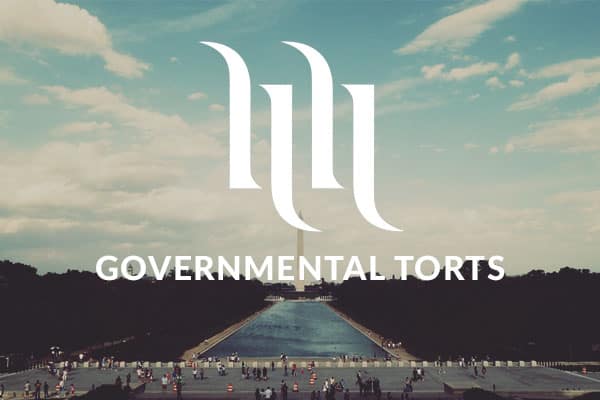 The government is intended to be a safe haven that protects the people, but despite their best intentions the government can do things that hurt the same people it tries to protect. When this happens to you it can be terrifying and confusing.

Holly Hefton has spent more than 20 years fighting fights just like these. Going up against the government isn’t an easy or pleasant job, but Holly takes great pride in helping clients defend their rights, no matter who is at fault.

If you are in a difficult time, Holly Hefton P.C. is here to help facilitate the process.