Holly  is a 6th generation business owner and lawyer. Her family dates back to the Twin Territories, the predecessor to the State of Oklahoma, and is recognized by the First Families of the Twin Territories. Born in McAlester, Oklahoma, but raised all over the world, Holly “OKC child custody lawyer” has always held tight to her Oklahoma core values.

Holly had the opportunity to live in Washington, D. C., Rome and Naples, Italy, and Austin, Texas before returning to Oklahoma in 1986. Having traveled extensively she was exposed to many diverse peoples and cultures. This exposure is the basis for her understanding and caring for people of all walks of life.

Holly owned her first business at 19 years old. Over the years she used her training and skills as a manicurist to build a successful business on Campus Corner in Norman, Oklahoma. During that time she also attended the University of Oklahoma and obtained a Bachelors of Arts in Letters and was named to the President’s and Dean’s Honor Rolls. She graduated in 1992, while maintaining a thriving business.

In the Fall of 1993, Holly was accepted to the University of Oklahoma College of Law. She graduated with a Juris Doctor in 1995. Holly worked in private practice in Norman before hiring on with the insurance defense firm of Carter & Kirk, P.C. There, she defended municipalities and their officers in governmental tort claim and civil rights actions.

In 2004, Holly opened her own practice, Holly Hefton, P.C., emphasizing in civil trial work, estate planning, and family law. She presently maintains an office at Hunsucker Legal Group on Historic Film Row. Holly is licensed to practice law in all Oklahoma courts, the Federal District Courts of the Western, Eastern and Northern Districts of Oklahoma, the Tenth Circuit Court of Appeals and the Chickasaw Tribal Court. Hefton is a member of the Oklahoma Bar Association Family Law Section. From 2006 through 2008, Holly served as the Municipal Judge of Dickson, Oklahoma. Holly has attained the highest rated level of peer review from Martindale-Hubble™. This language approved by martindale hubble:  AV® Preeminent™ Peer Review Rated by Martindale-Hubbell®

Holly has served as a board member of Norman’s Second Chance Animal Sanctuary and continued to volunteer and donate to animal charities. Over the past 3 years, Holly has donated her time, pro bono, in advocating for children in the custody of the state. She is a child’s advocate lawyerwith Oklahoma Lawyers for Children where she represents the desires of her clients who are separated from their family and in foster care.

Holly Hefton was recently honored by Oklahoma Lawyers For Children as Attorney Volunteer of the Year. Hefton was awarded the Mona Salyer Lambird Service to Children Award for her volunteer work as a legal advocate with Oklahoma Lawyers for Children. As a volunteer advocate, Hefton represents children in DHS custody and acts as voice to the court. The award is named after Mona Salyer Lambird, who became the first woman president of the Oklahoma Bar Association and the first woman elected to the Board of Governors of the Oklahoma Bar Association. 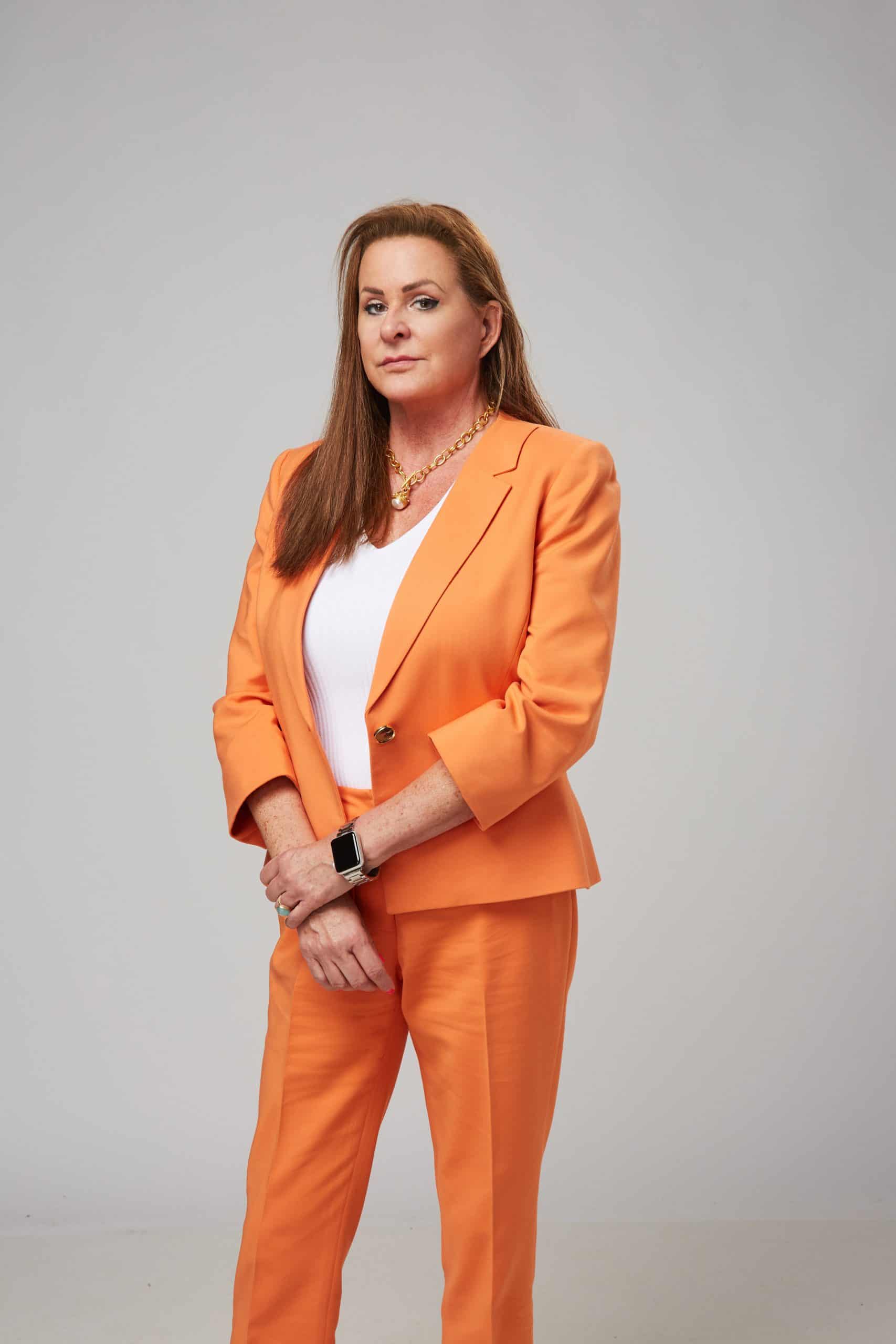 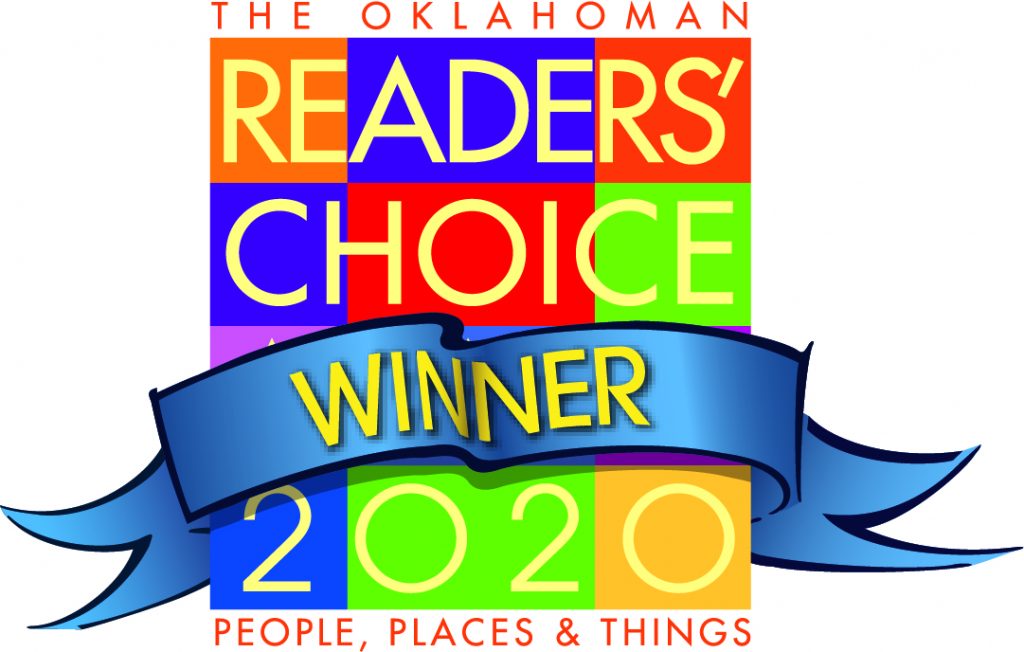 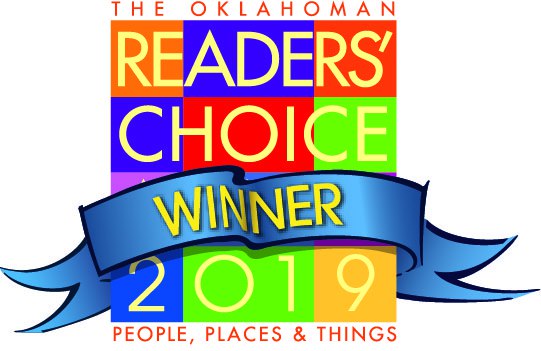 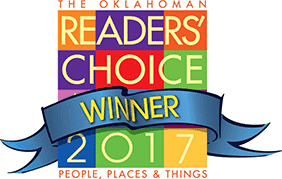 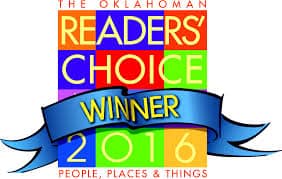 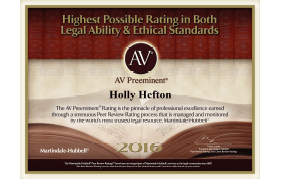 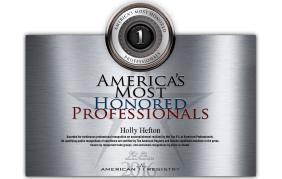 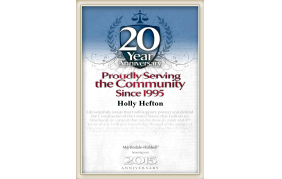 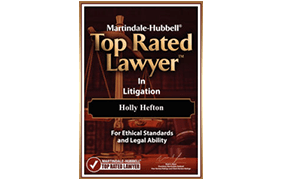