How long does it take to get full custody of a child?

When a parent seeks sole or total custody of a child and trying for getting full custody of child, they must prove to the court that having this type of custody is in the best interest of the child.

Parents who want to get full child custody should be ready for a declaration to be a challenging competitor than ex-spouse. Full custody differs from joint custody in that a full custody arrangement grants legal and physical custody to one parent as opposed to both parents.

You should always keep in mind why you want Full child custody? Family courts across the nation generally agree that joint custody is the best arrangement for the child. This arrangement enables the child to see both parents on a regular basis.

These types of child custody cases can take longer to finalize because the court must have proof that both parents should not be active in raising the child. so getting full custody of child is not easy.

In recent years the court system has changed its belief on awarding total Child Custody in Oklahoma only to the mother and giving the father limited or no rights concerning the child. 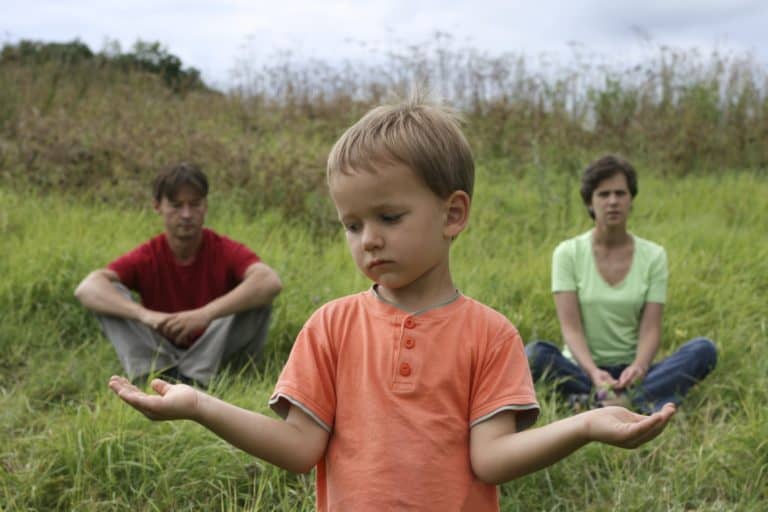 It has now become the standard practice that children respond better to having both parents active in their lives, even if the parents aren’t married. To go against this belief, the court requires that the parent seeking sole custody show that:

As the sole custody parent, you will also need to establish to the court the relationship that you have with the child. The court wants to make sure that the child desires to live with you and you only and that there is a good relationship in case of child custody.

It is the responsibility of the court to always make sure that the best interests of the child are met.

A parent’s demeanor can be one of the factors for winning Full child custody,  A judge may evaluate your fitness for your child custody on courtroom Demeanor basis.  For example, If you want to win full custody, you should avoid delays and venture to maintain your balance and avoid angry outbreaks.

Parents should wear dark suits and should not wear informal clothing as Courtroom dress effects on winning full custody. Your dressing style depends so take that into account if you are fighting for full child custody.

This can be considered as a most important factor that is focused by the court. Family court basically try to figure out the best parents that a child has interest on.

A parent looking to win full custody should be instant to state clear logic why joint custody would not serve the child’s best interests.

A judge take your preparation as a factor to win full custody. So you can be prepared with  attorney and concrete documentation to support for Full custody.

If you are seeking sole Child Custody in Oklahoma, or if you have any type of custody issues and  looking for getting full custody of child, you should work with a qualified OKC child custody lawyer.

Working with an attorney will allow you to build and present a case to the court that the court will find acceptable.

Your OKC child custody lawyer will also work with you to establish any obligations the other parent may still have for the child. Depending on the various circumstances surrounding your case, you may still be entitled to support for your child.

For such cases get Consultant and suggestion from Holly Hefton P.C, Oklahoma (OCK) to know how to get full custody in Oklahoma.  Call 405.312.3366 or Contact us online.