Divorce: All you need to know about child custody rights 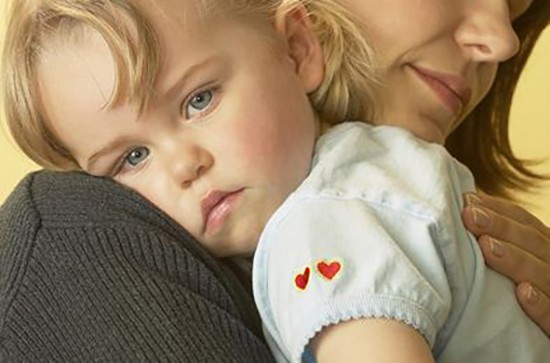 Child custody issues are one of the most common areas for disputes in family law. Parents who are divorcing or who have never been married to each other all have their own opinions on what is best for their child when it comes to this issue. Sadly, many of these parents are unaware of the laws surrounding custody matters.

When it comes to who will have legal custody of a child, the court has very specific rules for those who are divorcing and those who have never been married.

Most of these rules are very different than what most people believe. Understanding these rules and why they are in place will help anyone involved in a custody battle

Under state law, any child born within a marriage has the right to have equal access to both of their parents. State law will automatically give joint child custody to the parents as part of the divorce proceedings.

It is the court’s belief that a child is better off having access to both of their parents on an equal basis.

Part of the divorce in Oklahoma process will include establishing custody issues as well as support for the child. It is important to work with an OKC child custody lawyer during this period to make sure that the best interests of the children are always placed first.

Equal custody is almost always applied to single parents as well. As a majority, the court will provide both unwed parents with equal access to the child and will help the parents establish a support system to ensure the child is cared for financially as well as emotionally.

When You Don’t Want Equal Custody

There may be personal issues where joint custody is not beneficial to the child. In circumstances like these, it is critical to work with an OKC child custody lawyer so that you can build a very sound case to present to the court.

The court will want to know why one parent should not have equal access or be denied access altogether.

The court system does not willingly agree to these types of cases without significant proof that it is beneficial to the child. They firmly believe that even if the parents cannot get along, the child has the right to both parents.

It will be necessary to work closely with your attorney to build a case that the court will be willing to accept and grant you sole custody of your child.