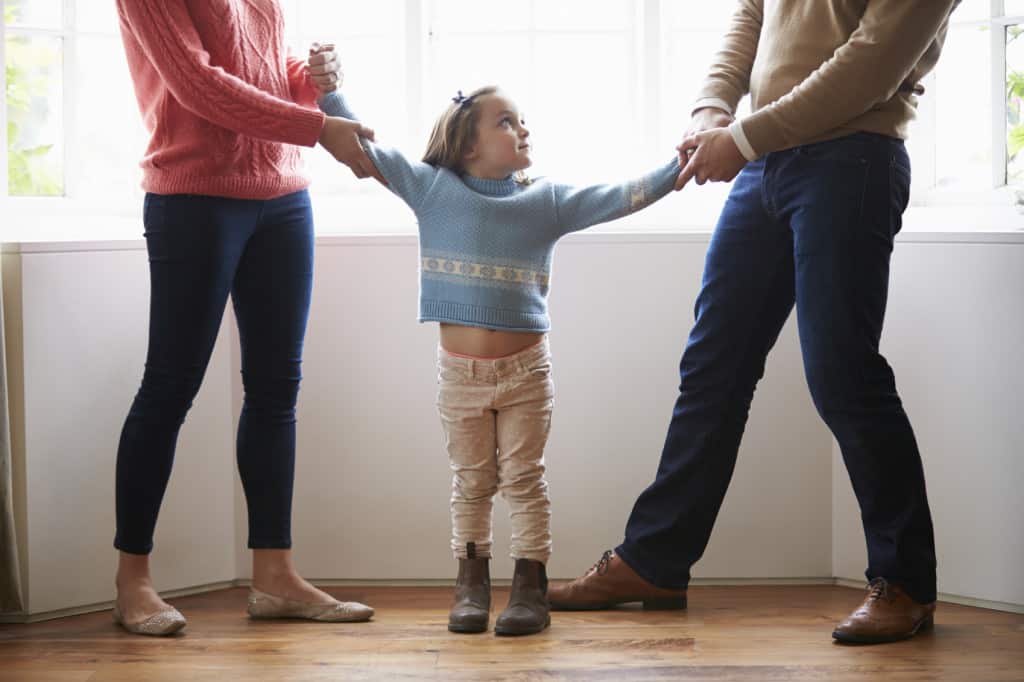 Many people do not realize that there are four types of child custody that can be awarded to the parents. Child custody law was designed this way so that the best interest of the children is always the top priority. The four types of custody include: legal, joint, physical and sole.

Under child custody law, joint custody is also known as joint physical custody. This type of arrangement occurs when the child lives with each parent for equal amounts of time during the year.

When sole custody is awarded, the parent that receives this designation has both physical and legal custody of the child. The other parent may or may not have visitation rights based on the circumstances surrounding the custody case.

When To Speak To An Attorney

Attorney Holly Hefton recommends that you seek the advice of a family law attorney if there is ever any issue surrounding the custody of your children. Child custody matters can quickly become an emotional matter and this is never beneficial to the children.

As your attorney, Holly Hefton can make sure that all child custody arrangements are made in the best interest of the children. She can help you at any point in the custody process, or help you seek changes if child custody has been established and a reason has surfaced to change the current status.