What Is A Child Custody Order? 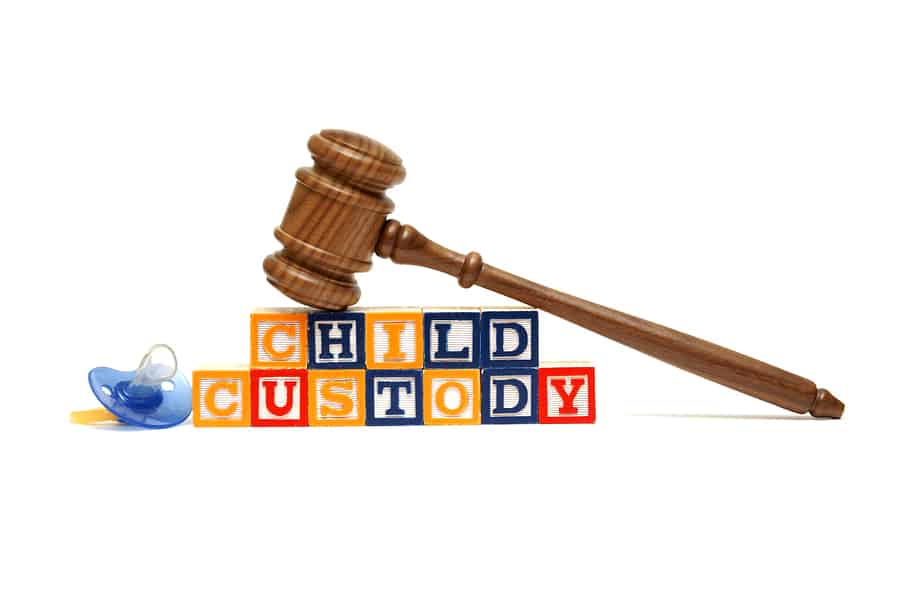 A child custody order is the finalized document signed by a judge regarding custody issues surrounding a child or children of two people. This type of document is generally associated with divorce proceedings, but can also be used between two people who are not married concerning their children.

Any orders that have been issued by the Court are enforceable by the Court and by law enforcement officers. Any changes that must be made to the custody documents must go through the court system for approval. Individuals cannot assume changes to these documents, even if both parties agree, without Court approval.

What Does A Custody Document Cover?

Because the information contained within a child custody order is so important to the well-being of the children, it is essential for the parents to work with an OKC child custody lawyer to ensure the best possible outcome of the Order. It should be noted that the Court has the authority to change any Order that they feel is not in the best interest of the child.

If you are going through a divorce, or if there are child custody issues with your former partner concerning the children, it is best to seek the assistance of an OKC child custody lawyer. Your attorney will work on your behalf in establishing a custody situation that is beneficial to the children as well as to both parents concerned. Additionally, your attorney will ensure that this Order is in compliance with all laws and should gain approval from the Court in a quick manner.