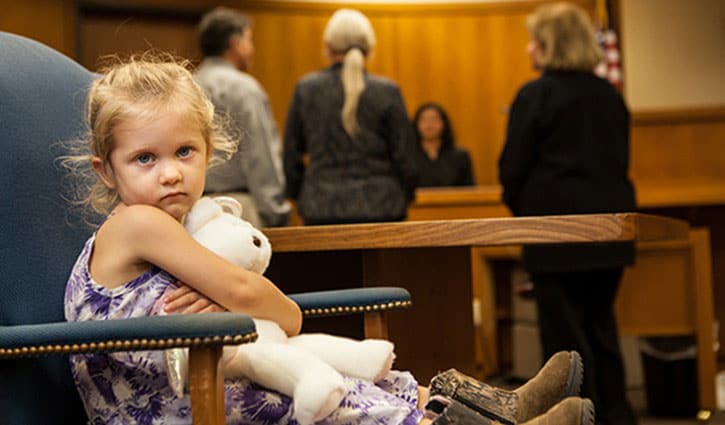 Child custody is a parent’s or guardian’s right over the upbringing of a child after a divorce. Court rulings on a child’s custody put one of the parents in charge of their child’s activities. The parent who wins the custody of a child makes all the main decisions regarding the child’s care.

The rights of a parent over his or her child are compromised if he or she gets a divorce. One of the divorced parents is often denied full access to his or her child and it is up to his or her attorney to negotiate the best terms regarding visitations. For this reason, Holly Hefton P.C fights to make sure that the court gives custody depending on the best interests of the child.

In the unfortunate event that a couple goes through a divorce, they are forced to seek the assistance of attorneys specializing in Child Custody Laws in Oklahoma if they had a child or children together. An experienced attorney will offer counsel based on a firm understanding that divorce can bring forth emotional strains. The attorneys will also help clients to resolve all legal issues that may arise during such a time.

Holly Hefton is among the highly rated lawyers specializing in child custody in Oklahoma. She uses the state’s laws, as adopted by the Uniform Child Custody Jurisdiction and Enforcement Acts, to ensure that children and parents who fall victim of divorce obtain the best possible outcome.

Hefton’s services are designed to get a result that best suits the child’s intelligent preference. She has a strong legal background having successfully handled child custody issues related to joint custody, sole custody, split custody, and bird nesting.

Law experts advise separating couples to contact an experienced attorney before initiating a divorce. This is because state laws change often due to amendments from high courts and new legislations.

Experienced attorneys help couples to overcome all the issues that may affect their chances of winning their child’s custody. Holly Hefton assures such parents of proved ability in handling such issues by employing the Child Custody Laws in Oklahoma.