How Are Assets Divided in a Divorce 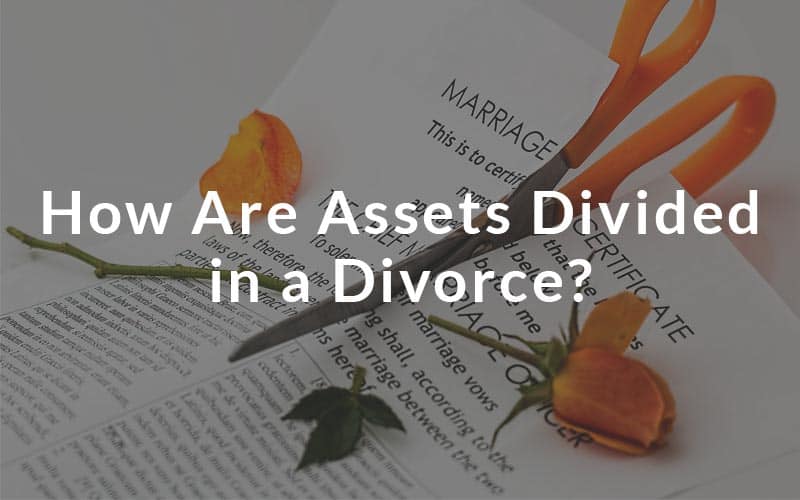 When a married couple makes the decision to divorce, there can be numerous other factors involved than simply legally dissolving the marriage. The disposition of assets and property has the potential to become a heated matter, but having an Oklahoma City divorce lawyer to handle your case will help alleviate a good deal of that stress.

Oklahoma is one of 39 states that divides the ownership of property by a system known “common law.” This is a simple process that generally boils down to whoever’s name happens to be on the signed document. In the event that each spouse’s name is on it, each of you will own half of the item in question.

However, your Oklahoma City divorce lawyer knows that this can be difficult, if not impossible, when it comes to property like a home or condominium. An agreed-upon sale, with proceeds then split equally, is the easiest way to deal with this situation.

If that fails, the level of ownership is defined by the specific language in the contract. If the contract cites, “tenancy by the entirety,” or “joint tenancy with right of survivorship,” then whichever spouse outlives the other will gain full ownership of the property. This remains the case even if the deceased spouse’s will indicates a different arrangement.

Some couples, though not many, choose to own property with the term “tenancy in common” listed in the agreement. In this particular situation, the ability to pass on that half-interest to any individual you choose is allowed.

Prior to any talk of divorce, those rules can be changed by virtue of a legally-binding document such as a pre-nuptial or post-nuptial agreement. If both sides lack the funds to buy the other one out, property can be sold in the aftermath of a divorce.

While nobody prepares for the prospect of divorce when purchasing property, the reality is that being able to receive a fair settlement requires having a knowledgeable Oklahoma City divorce lawyer advising you in these matters.